According to testimony delivered Wednesday before the Senate Education Committee, employers across all sectors in Wyoming have experienced difficulties filling positions.

In the drilling industry, roughly 200 jobs from engineers to truck drivers remain unfilled. In the tourism and hospitality industry — the second-largest sector in the state — employers find themselves yearning for educated and skilled specialists to keep up their properties and equipment.

In the construction industry, numerous contractors have actually had to close their doors due to a lack of workers, despite paying wages 12 percent higher than the state average for private sector employees, said Katie Legerski, executive director of the Wyoming Contractor’s Association.

The numbers support this assertion. According to the Associated General Contractors of America, the state’s construction industry currently maintains a workforce 28 percent smaller than its all-time high a decade ago, despite an 8 percent increase in employment in that sector since August 2017.

A bill headed to the Senate floor this week with widespread support from education, industry and economic development groups, however, could help address this problem by making those pursuing career or technical education eligible for the state’s merit-based Hathaway Scholarship, which successful students can qualify for to help them attend college in Wyoming.

The bill, SF43, aims to create an equivalent pathway for high school students to fulfill the scholarship’s educational requirements through skills classes — like welding or drafting — instead of a language requirement.

Intended to help “build a bench” for these industries, the bill works off of a failed effort in last year’s budget session to introduce a similar change. Since then, various interest groups have been working alongside the State Department of Education to improve the legislation, giving those groups optimism that this is the year the bill could finally be ready for prime time.

The main difference: The new bill offers flexibility for smaller school districts without robust resources to partner with other districts or fulfill the equivalents in ways that are better tailored for the resources they do have.

The bill’s main goal is to offset a decline in technical education students across the state by incentivizing them to pursue specialized diplomas, said Wyoming Association of Career and Technical Education President Rob Hill.

According to Hill, Wyoming has experienced a significant decrease in “concentrators” — students who take three consecutive credits in a specific “track” — since 2008, when approximately 34 percent of technical education students were concentrators.

That number now stands at 21.5 percent. Meanwhile, the number in neighboring states has increased to just under 35 percent, he said.

“There’s a big discrepancy,” Hill said. “So what we’re trying to accomplish, working with business and industry, is to provide more opportunity for CTE. There’s kind of a bottleneck, and there’s only so many spots a student can fill when they go to complete their high school graduation requirements plus the success requirements and curriculum requirements. This frees that up and allows students to start preparing for a career in high school.”

Rep. John Freeman, D-Green River, noted how the bill fits into the state’s economic development efforts, highlighting several initiatives already in progress both in the Legislature and behind the scenes.

One is a program currently being pursued at the University of Wyoming to help people with vocational skills become certified instructors to condition the new workforce, either in the community colleges or the high schools themselves.

“The industries are saying they need trained workers,” Freeman said. “We need a farm team. We need kids in these programs, in these classes, to get into the trade schools and, if they don’t, they go into the workforce with these skills.”

“This bill would help a lot,” he added, “and move the needle to see if we can get some more vocational focus.”

Though the bill passed out of the Senate Education committee by a 4-1 vote, not everyone was fully sold on it as written, particularly on creating a new elective pathway to qualify for the scholarship.

Sen. Chris Rothfuss, D-Laramie, questioned why separate standards should be established under Hathaway for CTE students and instead suggested the creation of a separate program for them.

Though the committee struck language that would have replaced the Hathaway’s ACT exam requirement for CTE students with an equivalent, technical proficiency exam, other peculiarities of the bill designated for CTE students inspired some concern.

For example, some in the Department of Education had concerns that small districts wouldn’t be able to offer consecutive technical education courses the way they could for foreign languages — a central pillar of Hathaway Scholarship eligibility.

Rothfuss was concerned that swapping language requirements for technical courses could result in less rigorous standards for students.

Committee Chairman Hank Coe, R-Cody, said he had some similar concerns, but he agreed with other members of the committee that the workforce had changed and that it was worth working the bill on the floor to try to come up with a solution.

Sen. Affie Ellis, R-Cheyenne, didn’t share those concerns, and instead saw the bill’s language as a means to update the Hathaway Scholarship to conform to the needs of the modern workplace.

“The concerns I hear is this somehow devalues foreign language,” she said. “I want to change that dialogue. I value the language requirements, but I value the CTE requirements just as much. I don’t want to pit those against each other.”

Hill, and the Department of Education, were cognizant of this need as well, and felt that sentiment has carried into the bill.

“One of the things we’ve tried to develop is flexibility in the proposal we have,” Hill said. “This allows CTE students to have the same opportunities and doesn’t interfere with any other student continuing on with their normal trajectory. This just gives Wyoming kids a greater opportunity to get prepared for that career.”

Broadband Council to meet May 1 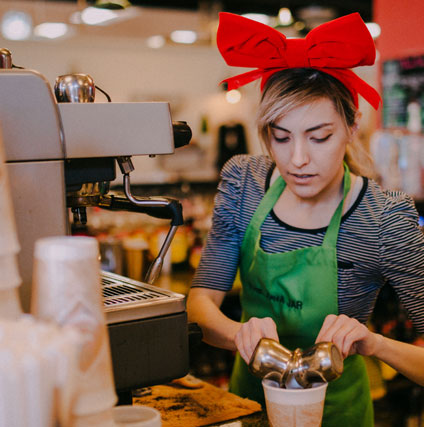 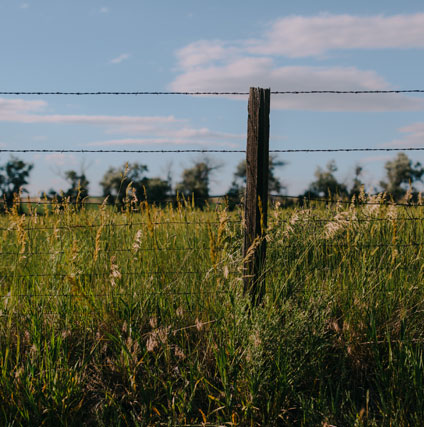 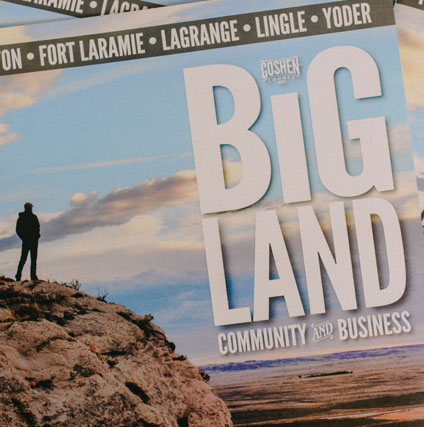 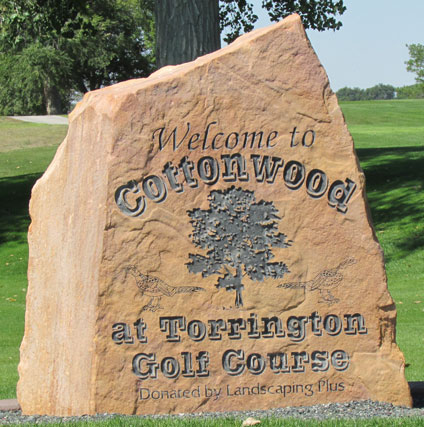 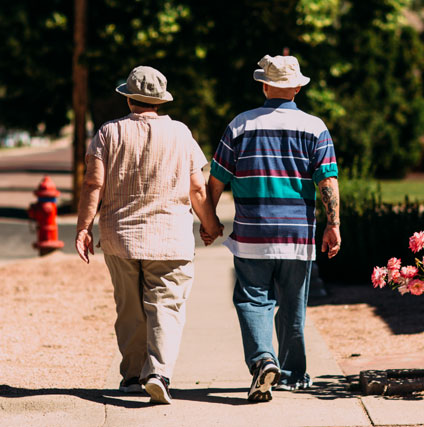